What is a genetically modified organism? New Zealand’s legal system is struggling with the question in the face of emerging new technologies – as highlighted in a new High Court decision. 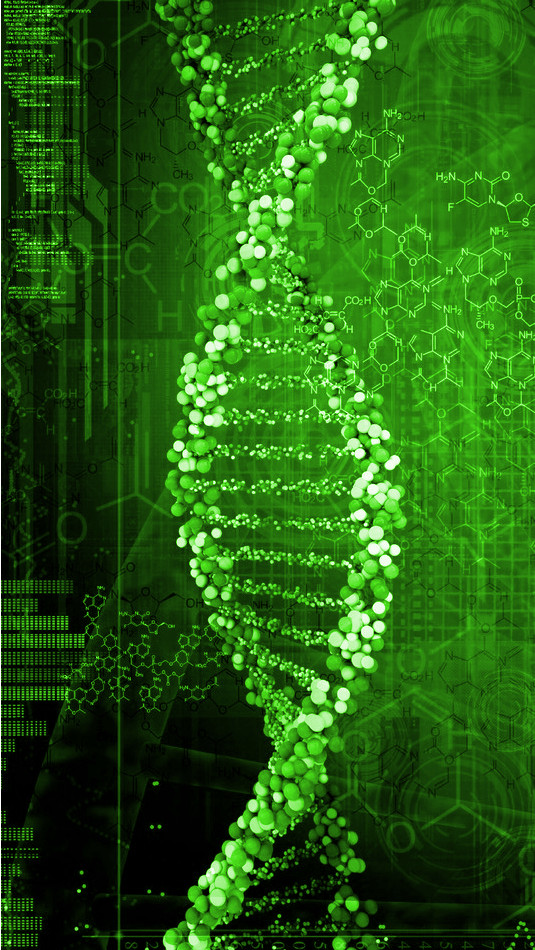 Both are molecular techniques that alter the genetic code of an organism. They do so without incorporating foreign genetic material into the genome of the cell.

In 2012 Scion asked the Environmental Protection Authority (EPA) to determine whether organisms produced using ZFN-1 and TALES technologies would be considered to be genetically modified organisms (GMOs). The EPA’s opinion was that such organisms would not be GMOs.

However, his week the decision was overturned by the high court following an appeal from the Sustainability Council of New Zealand.

The court’s decision ruled that ZFN-1 and TALEs techniques did in fact constitute genetic modification and any resulting organism would be a GMO, controlled under the Hazardous Substances and New Organisms Act 1996. The decision noted that the regulations relating to the Act were “not well drafted” leading to differing interpretations.

You can read more in press releases from Scion and the Sustainability Council.

The SMC gathered the following reaction from New Zealand experts. Feel free to use these quotes in your reporting. If you would like to contact an expert, please contact the SMC (04 499 5476; smc@sciencemediacentre.co.nz).

“This High Court decision indicates a problem with the legal definition of a ‘genetically modified organism’ in New Zealand, which has consequences for science, agriculture and pest control.

“Most varieties of plant have been developed through mutagenesis. Here we use radiation or a chemical to damage that organism’s DNA to make mutations. Such an approach makes random changes to an organism’s genes, and we then select those individuals that have traits we desire or value. This is not classed as genetic modification.

“The approach defined recently by the High Court as genetic modification involves targeting changes in the organism’s genes to just the one location that we want to change. Instead of a previous “scattergun” approach, we use technology to change just one single thing, the thing we expect to produce a trait we like. This is much less wasteful, much less likely to produce multiple unknown changes in the genome and much better targeted. Most importantly this technology LEAVES NOTHING BEHIND. No extra, or added bit of DNA remains, only the change we want to make. No inserted frog or jellyfish genes, not an addition, it is more like an edit. Modern genetics can produce organisms with inserted DNA, with foreign genes placed within the genome, and these are clearly genetically modified (they have, as we would say, recombinant DNA).

“The techniques covered in this ruling add nothing. They are an update of a wasteful and non-targeted approached used in the past to produce the crop plants (and some animals) we use today. We would be better to use the definition of genetic modification to describe when foreign genetic material is added.

“The impact of this ruling will first be in agriculture. These technologies are currently being used to make plants with traits we need, either by increasing production, health value or pest control. These techniques are a key breakthrough, allowing us to access the genetics of previously difficult organisms. These techniques will be important tool for increasing food production while maintaining and improving our natural environment.”

“The ruling clarifies the law on genome editing but adds no new restrictions on it. There should be little effect on research because it is any living product, not the techniques, that must be assessed for risks.

“Should we regulate GMOs by ‘trait’ or by ‘how they are made’? Neither of these ways is perfect. The former would exempt those products from risk assessments that may not now be distinguishable from the products of other kinds of techniques. However, knowledge and technology are not static, so as technology changes, things that were indistinguishable at one point in time may become distinguishable at another. Before fingerprinting technology, for example, we could not distinguish which of two identical twins was at the scene of a crime. What makes apparently identical things different may matter.

“Moreover, there are advantages to the second way to regulate GMOs, which does require a risk assessment be done on the products of genome editing. The genome editing techniques are too new to make strident claims that we know all the outcomes of their use. Everyone benefits from useful and safe products of biotechnology. No one benefits from taking short cuts with public confidence.”

“A wide array of methods is available to genetically alter living organisms, many of which have been commonly used for the last 60-70 years. These methods are always being refined and new approaches developed. While the distinction between GMO and non-GMO was clear cut when the HSNO Act came into effect, the boundary has become vague over recent years. The High Court decision has further blurred the boundary.

“The High Court has determined that newly developed methods for producing targeted mutations result in GMOs. These methods alter the existing genetic code of an organism without inserting DNA into the genome of a cell. The approach is more precise and scientifically predictable than the mutations induced by chemicals or radiation, commonly used in traditional plant breeding for over 60 years. Organisms resulting from the new approaches are indistinguishable from other ways of generating mutations. How will New Zealand’s regulatory system control the use of the resulting organisms when there is no way to definitively test their origin? New Zealand relies on imported seed for many vegetable and flower crops. When these methods are not regulated in other countries, how will we ever know if imported seeds have these novel methods in their history?

“Most importantly, the High Court decision highlights that New Zealand’s regulatory system on genetic modification is broken. Changes need to be made urgently, otherwise further innovation in New Zealand’s genetic research will be severely stifled.”

“The decision by the High Court to quash a decision by the EPA that new genetic technologies were sufficiently similar to other plant breeding methods that they could be excluded from the regulatory process that applies to GMOs as defined under the HSNO Act (1996) highlights the difficulty of accommodating new technologies within Regulations drafted in 1988. The High Court has ruled that EPA misinterpreted those regulations. Scion will still be able to progress this science but only after the proposed GMO developments are considered by EPA through the standard GMO evaluation process. If approval were given for a field trial it would be subject to a number of containment conditions.

“The more fundamental question is whether organisms developed by these technologies can in fact be regarded as GMOs if no foreign DNA is introduced into the organism. These new technologies generate targeted changes in the DNA structure that in theory could be achieved by methodologies that are excluded from the Act such as treatment with ultraviolet light or chemical mutagens. The reason these older techniques are not used by scientists is the difficulty of finding the specific genetic change desired. Using the new technologies specific targeted changes can be readily generated. Any risks associated with these changes would be the same for both methodologies.

“The High Court decision will force the EPA to channel all applications involving new genetic technologies through the standard GMO application process even if the organisms being developed do not contain foreign DNA. The only route for exclusion of these technologies would be to change the regulations. Such a decision would require support from Government and passage of an Order in Council.”