A report on traffic deaths and injuries in greater Auckland has highlighted the communities most at risk of being harmed on our roads. 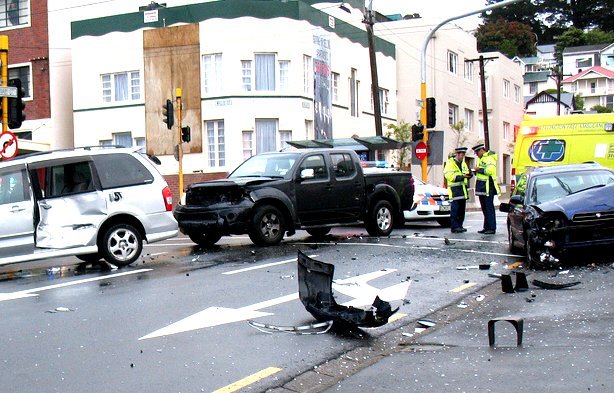 New research from the University of Auckland, commissioned by Auckland Transport,  has analysed the most recently available traffic related deaths and hospitalisations data. The resulting report, released this week, report describes social and geographical differences in road traffic injury in the Auckland region and offer insights for better targeting of prevention resources.

The researchers found that in Auckland traffic deaths and hospitalisation rates are higher among Maori at all ages, among Pacific children, and among people living in more socio-economically deprived neighbourhoods. People of Asian ethnicity were the least likely to be injured or killed in a traffic related event.

The researchers say their results highlight the need to develop strategies that are specifically designed with the needs of Maori, Pacific children and people living in socioeconomically deprived areas in mind. They suggest that  road safety efforts be integrated with other approaches that aim to serve vulnerable families, such as Whanau Ora.

University of Auckland researcher, Dr Jamie Hosking says “This suggests there are large inequalities in crash risk across Auckland and some of our most vulnerable communities could really benefit from road safety prevention efforts, particularly traffic calming and speed reduction”.

The research has received national media coverage. Examples include: