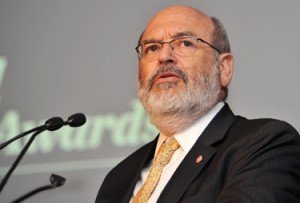 The views appear in a new blog post on his website, following on from a discussion paper released by his office in December.

“The evidence is clear that recent performance and skills in research leadership are critical,” writes Sir Peter. “Another issue is that our funding system, with its highly specific portfolios, has disadvantaged multidisciplinary research, yet this is where so much innovative science occurs.”

“The result of this is that too much of our scientific enterprise has become unduly conservative and risk-averse with consequences that will incur a significant cost to New Zealand in the long run.”