University of Otago researchers have sequenced the mitochondrial DNA from several human samples extracted from the Wairau Bar burial site in the Northern South Island, shedding light on the ancestry of the first New Zealanders. 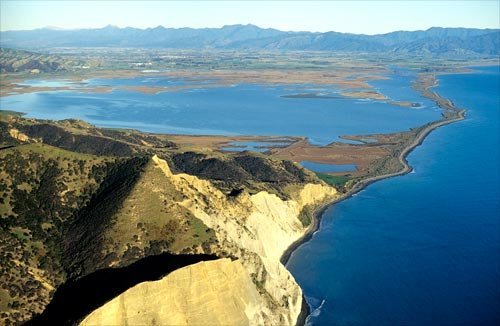 The results from the sequencing of four human samples from the site, published in Proceeding of the National Academy of Sciences, revealed there was a greater level of genetic diversity than expected in the early settlers of New Zealand.

Lead author, Professor Lisa Matisoo-Smith, said in media release,”We found that three of the four individuals had no recent maternal ancestor in common, indicating that these pioneers were not simply from one tight-knit kin group, but instead included families that were not directly maternally related. This gives a fascinating new glimpse into the social structure of the first New Zealanders and others taking part in the final phases of the great Polynesian migration across the Pacific.”

Comparisons between archaeological samples from New Zealand and other sequences from the Pacific region could also provide answers about where the first New Zealanders came from.

Examples of the research being covered in the mainstream media include: