The SMC has developed several infographics covering scientific issues for free use by the media. Click on an image below for a hi-res version. If you have a good idea for an infographic don’t hesitate to get in touch to see if we can help. 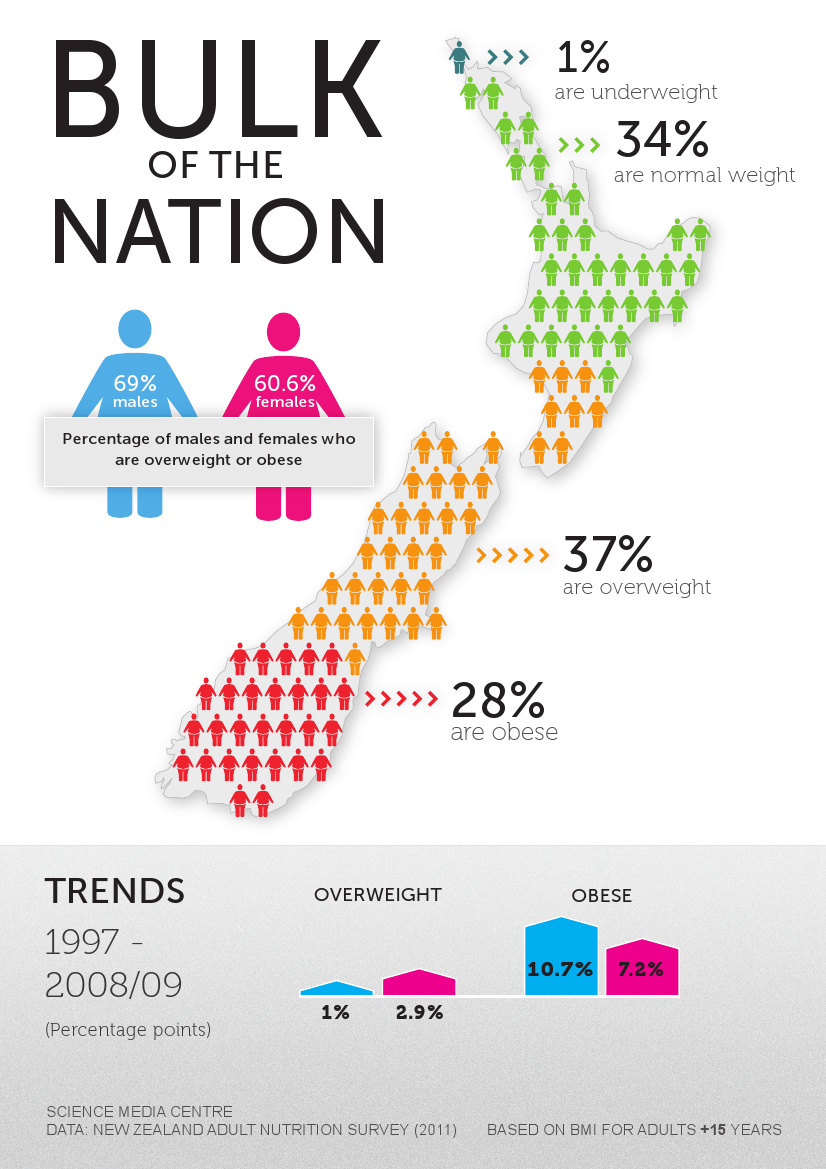 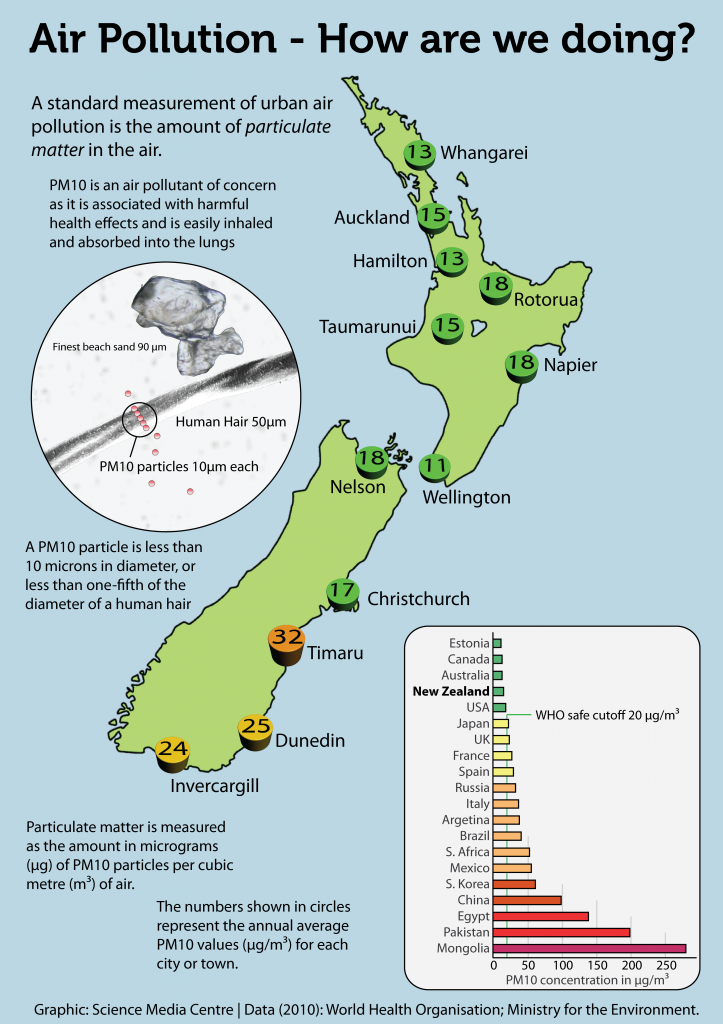 Greenhouse gases in New Zealand – what are they and where do they come from? (July, 2010) 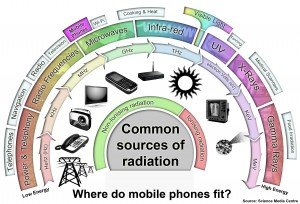 Common sources of radiation – where do mobile phones fit? (May, 2010) 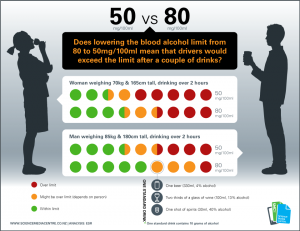 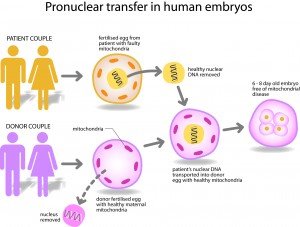