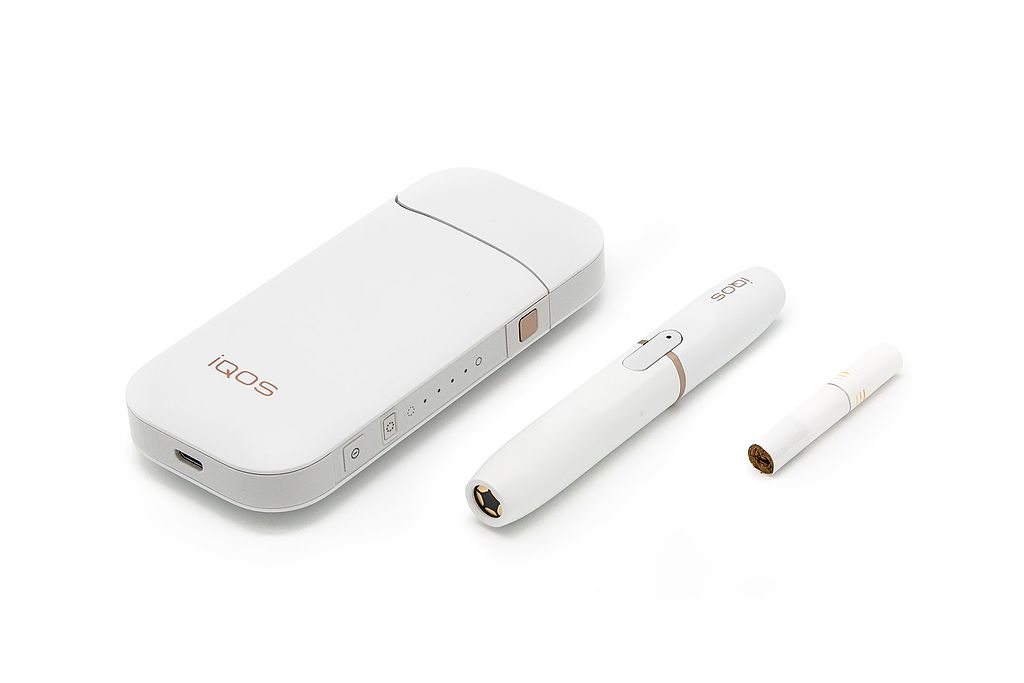 The Ministry of Health is currently involved in a court case against tobacco supplier Philip Morris International over the status of their iQOS / HEETS heat stick products under New Zealand law. The Ministry maintains that heat sticks are prohibited as ‘tobacco products designed for oral use other than for smoking’ under the Smoke-Free Environments Act.

The Science Media Centre previously gathered comments from experts about the case when the Ministry of Health laid charges in May last year.

The SMC asked experts to comment on the study.

“As outlined in this paper, ‘heat-not-burn’ devices are not without harm. However, they are less harmful than smoking cigarettes (which have over 4000 harmful chemicals in the smoke).

“Will this paper have an impact on the current PMI-Ministry of Health court case? Probably not – the court case is about whether PMI purposively broke the law by marketing their ‘heat-not-burn’ devices in New Zealand. Whether the wording of the specific law that they may/may not have broken is still valid is another issue, and it comes down to whether ‘heat-not-burn’ devices, and other reduced harm tobacco products, have a role in helping New Zealand reach our Smokefree 2025 goal.

“If you want to quit smoking tobacco and have tried all available quit smoking support and medication, e-cigarettes should be your next ‘port-of-call’, as they don’t contain tobacco and so are safer than ‘heat-not-burn’ devices.

“However, what do we offer people who’ve tried everything (repeatedly) to quit smoking – even e-cigarettes? We have no other tools in our toolbox to offer. Do reduced harm products like ‘heat-not-burn’ devices, have a role then? I would argue yes – but in order for this to happen the New Zealand Government would need to consider proportional regulation around tobacco harm.

“With only seven years to reach our smokefree 2025 goal, and no plan to get there, the government urgently needs to do something big and bold with tobacco control. Perhaps this court case will be the trigger.”

“Davis et al (2018) argue that the iQOS ‘is not strictly a heat-not-burn tobacco product’. However, they acknowledged that the iQOS did not ‘ignite’ the tobacco, which is a necessary condition for use of the term burn. To support their argument, the authors instead applied the word ‘char’ and ‘charred’ which implies that burning occurred.

“The distinction is important for the Ministry of Health’s legal action against Philip Morris International (PMI). The Ministry of Health have argued that PMI breached Section 29 of the Smoke-Free Environments Act by importing the HEETS sticks used in iQOS devices into New Zealand for sale and distribution. Section 29 of the Act prohibits the import for sale of tobacco products that are not ignited for smoking and are not covered by the Medicines Act, such as nicotine replacement therapies.

“That is, the Ministry of Health are treating iQOS HEETS sticks as an ‘oral’ tobacco product. Davis et al cast doubt on this classification by saying both that the HEETS stick used in an iQOS is not lit, but it is burned, leaving science or judges to make the final call.

“It’s a war of words that obfuscates the real question. Would switching from smoking tobacco to using an iQOS reduce a person’s risk of developing diseases causing suffering and potentially a shorter life?

“Davis and colleagues do not consider this. Their study was solely concerned with identifying ‘limitations’ of the iQOS and toxic candidates that could be used to create alarm, fear and distrust of yet another potentially harm-reduced product appealing to smokers.

“This agenda is clear in their conclusion which incorrectly implies that people have been claiming that use of an iQOS is ‘harm-free’. No one has claimed that heat-not-burn products providing an alternative to smoking tobacco are harm-free or harmless. The correct word they should have been focused on was ‘harm-reduced’. On this point the paper has added nothing.”

“This thoughtfully designed study offers at least two important conclusions that should concern the Ministry of Health. First, evidence that the iQOS devices cause charring questions the ‘heat not burn’ marketing claim used to promote this product. Davis et al. found burning occurred and was greater when they followed the manufacturer’s cleaning advice.

“Furthermore, the temperatures reached were high enough to cause the plastic wrap containing the tobacco plug used in iQOS devices to melt and give off a dangerous chemical. These findings question whether iQOS is a ‘reduced harm’ product as claimed by the manufacturers.

“Second, to obtain maximum ‘value’ from an iQOS tobacco plug, which lasts only six minutes before the device requires recharging, users may have to inhale more frequently and to a greater extent.  These changes make it likely that users will increase their nicotine intake and exposure to harmful compounds present in the inhaled aerosol.

“These data, and concerns raised during the FDA’s consultation phase on iQOS, question whether these devices will do anything other than create a profitable new product line for Philip Morris. Smokers wishing to reduce the harm they face should try to quit, using the approved methods and behavioural support available from the Quitline.

“Those who have tried unsuccessfully to quit may wish to consider e-cigarettes. Although not harmless, e-cigarettes are less harmful than smoked tobacco and smokers who transition fully from smoking to e-cigarettes are likely to reduce the harms they would otherwise face.”