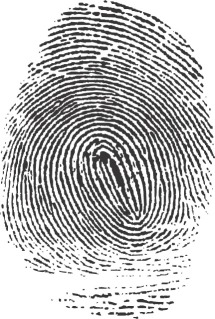 An excerpt (read in full here):

ESR Forensics boss Dr Keith Bedford has had oversight of the forensic evidence in virtually every high-profile court case in New Zealand in recent decades, some of which are illuminated in Prime TV’s new show Forensics.

1. In Forensics’ first episode, ESR scientists use 3D laser scanning to recreate the crime scene of murdered taxi driver Hiren Mohini. How much of that technology was developed by ESR?

Forensic science is often called “magpie science” because we pinch developments from all branches. 3D laser capture has been around for a while but we’ve done significant work at ESR to develop its forensic use. The best thing about it is it’s a dimensionally accurate way of capturing a crime scene so we can take measurements within it for things like blood pattern analysis and bullet trajectories. If a new scenario develops, we can go back and do calculations in a way that’s easy to make clear in court using features like fly-throughs and helicopter views. In the Bain case, for instance, going back to consider scenarios would have been so much easier if the crime scene had been captured by 3D laser before the house was destroyed.

2. What are the most common misconceptions about forensic work caused by TV shows like CSI?

Some of my staff refer to CSI as “Crime Scene Inaccuracy”. We do have staff that attend crime scenes but they’re civilians who don’t have authority to question. We laugh about the actors’ designer clothes. One of my staff said it’s more like being a teletubby with all the protective gear they have to wear. Another misconception is that you can resolve a crime in an hour of commercial programming, whereas for us it can take days or weeks of laborious, intensive work.