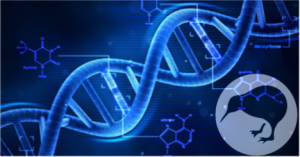 The kiwi’s unique nocturnal behaviour is linked to some altered genes that eliminate color vision and others that modify its sense of smell, according European scientists who have mapped the birds entire DNA.

The research, published in the open access journal Genome Biology, has been widely covered by New Zealand media. You can read more about the study, including expert commentary collected by the Science Media Centre, here.