What will Antarctica look like in 20 years time, and how will any changes affect the world’s oceans, weather and ecology? 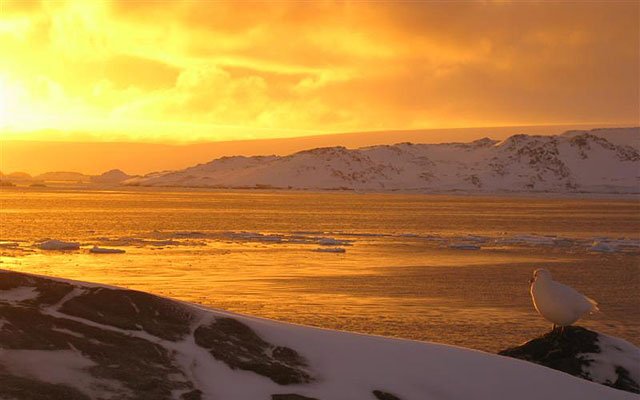 More than 50 Antarctic scientists from around the globe converged on New Zealand to debate these questions and how they should inform research on the icy continent. They were part of the first-ever Antarctic and Southern Ocean Horizon Scan conference in Queenstown this week, organised by the Scientific Committee on Antarctic Research (SCAR).

According to the SCAR website, the conference goal is to develop a “collective, community-based vision of the 100 highest priority scientific questions will be developed to assist in strategic planning; influence future directions in Antarctic research; highlight opportunities for collaborations and synergies; identify future critical infrastructure, logistical, and technological needs; and inform international decisions about investments in the Antarctic scientific enterprise.”

In short, their aim was to come up with the most important questions about Antarctica that need to be answered in the next 20 years. In the last few months scientists submitted over 800 questions, which were culled to about 100 over the three days of the conference.

You can read more about the conference and see a spread sheet of the finalised questions on the SCAR website.

“They were questions about how ice sheets relate to sea level, changes in the ocean, changes in the atmosphere and also changes in weather and long-term climate patterns,” said American oceanographer Chuck Kennicutt, Chair of the SCAR steering committee which organised the meeting.

Seal level rise and ocean acidification were just some of the issues raised which could have a major impact on New Zealand over the next two decades.

The conference has received media attention here in New Zealand. Examples include: