Following Mondays two damaging aftershocks, Christchurch is starting — once more — the arduous task of clean up. But are they out of the woods yet? Seismologists have been working hard to keep the public informed of the current estimates for future shocks. 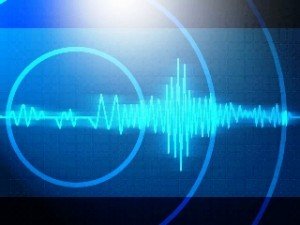 Following Tuesday’s initial coverage, further reporting has explored the future risk of aftershocks in Christchurch. Although there is some increased immediate risk, the possibility of severe aftershocks should decrease as time goes on.

GNS hazards modeller Matt Gerstenberger:  “When this magnitude 6.3 occurred, it rejuvenated the aftershock sequence, it put a bit more energy in the system,” he said.

“So we have a small increase in the expected number of events that will occur in the next month, then in something like four weeks it should get back down to the level we were at prior to the events on Monday.”

GNS Seismologist Bill Fry: “The long-term implications aren’t any different than they were before Monday’s aftershocks.”

Matt Gerstenberger called it a “slightly increased” risk. “Before, we were talking about a one-in-four chance. It’s now three in 10. It’s an increase but it isn’t a large increase,” he said.

“If we do the same [yearly] calculations for a month from now, assuming there haven’t been any aftershocks of over 6.0 between now and then, it’s back to where it was before.”