Scientists are being pressured by their employers not to speak out on contentions issues, according the New Zealand Association of Scientists (NZAS). 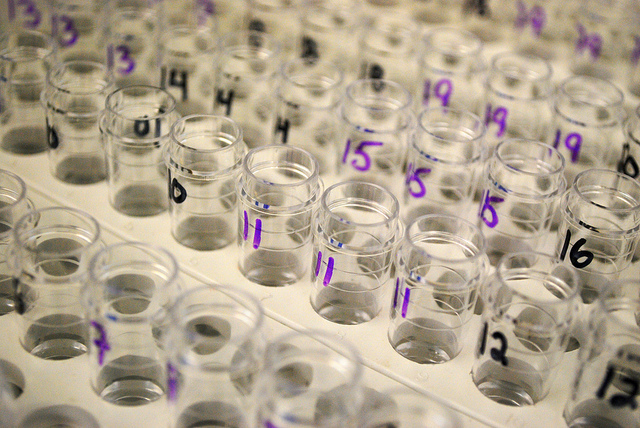 Association president Dr Nicola Gaston highlighted the problem on Radio New Zealand this morning, raising the issue in the wake of a poll conducted last year which found many scientists did not feel free to speak on some issues related to their field of expertise.

Since then, says Dr Gaston, more scientists have come forward with stories. “…we’ve had numerous examples from CRI scientists who have reported direct instructions from their manager not to include particular information in a scientific report or not to talk to somebody other than the client about the research that was done,” she told Radio New Zealand.

Read more on the Radio New Zealand web story ‘More scientists complain of gagging‘, or listen to audio below.

The Labour party is now calling for an investigation into the claims.