The latest report from the Office of the Prime Minister’s Chief Science Advisor, covering the climate outlook and its potential implications, has been reported on widely in national media. 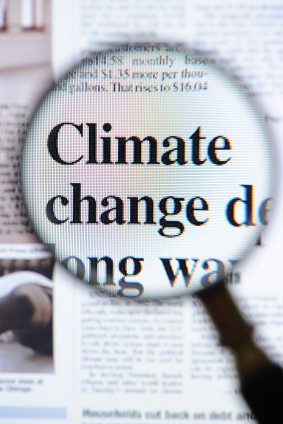 In the report, New Zealand’s changing climate and oceans: The impact of human activity and implications for the future, Prof Sir Peter Gluckman and his Science Advisory Committee summarise the current scientific understanding of global climate change and explain how to interpret the uncertainty around climate projections. The report also highlights potential issues New Zealand may have to deal with when faced with a warming climate. Weather, fisheries, tourism, agriculture, forestry and energy infrastructure will all be affected by rising global temperatures.

Read more about the report here.

News media have reported widely on the report, examples of coverage include: