A campaign calling for more awareness over the impact of cats on native bird life has garnered international attention thanks in part to some strongly worded rhetoric. 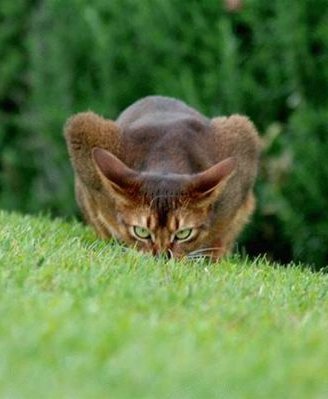 “That little ball of fluff you own is a natural born killer,” warns the home page of the Cats to Go website. “Every year cats in New Zealand destroy our native wildlife. The fact is that cats have to go if we really care about our environment.”

Economist and businessman Gareth Morgan set up the website to raise awareness, encourage cat owners to undertake efforts to prevent their pets from killing native species, and re-think getting a new cat once their current pet passes away. His views, described as ‘anti-cat’ by some, have proven divisive among the New Zealand public.

Examples of international coverage include: