After a week of floods and heavy rainfall, fresh water is still in the headlines. Radio New Zealand is diving into the muddy waters in a series called ‘Water Fools?’, teasing apart how farming affects our waterways and how the views of the public, farmers and the government often differ. 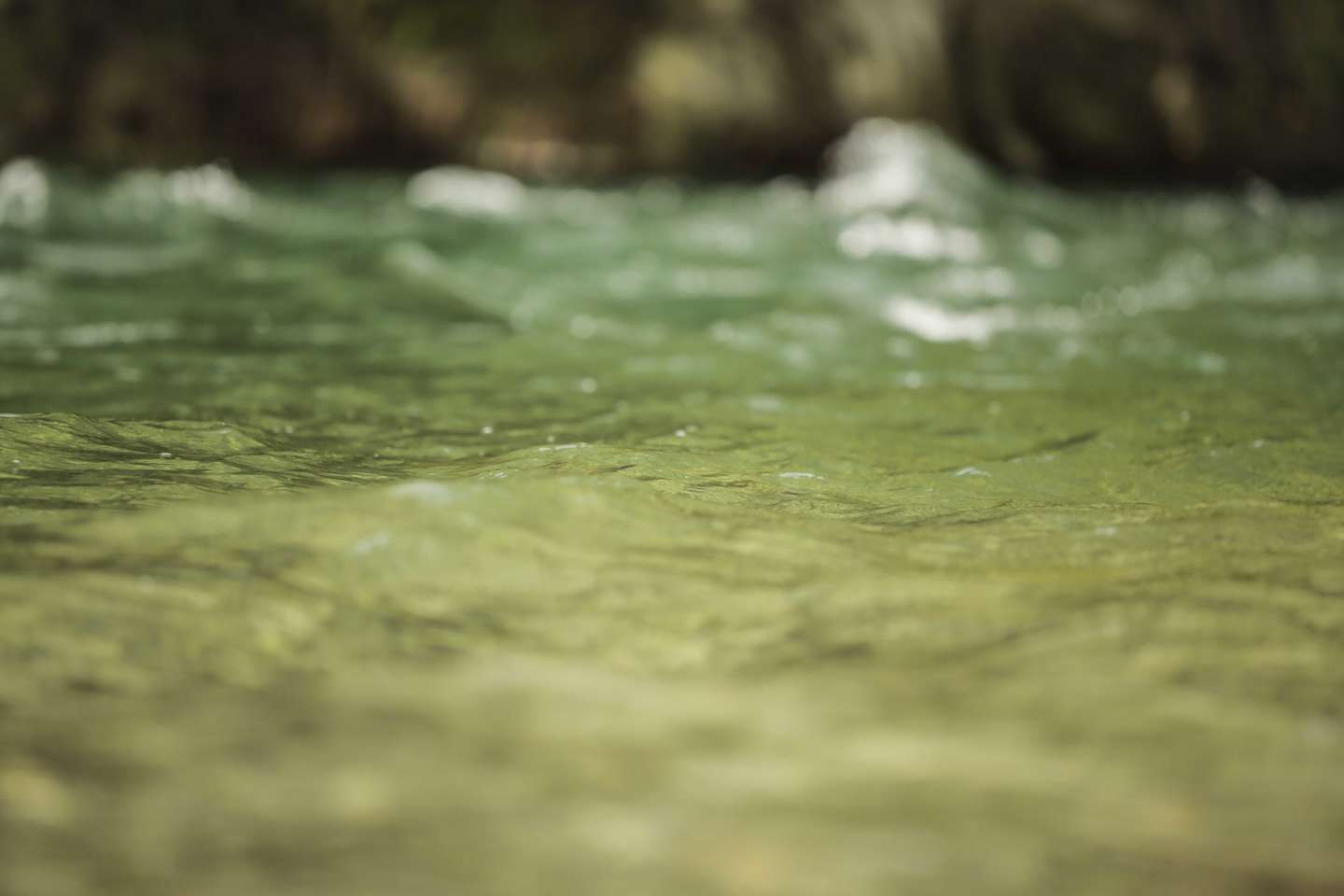 The unmonitored ‘spray and pray’ style farming in the Rangitikei was the focus of the first in the series, where intensive farming strips back the hillsides leaving the soil vulnerable to flood. “That deep chocolate that we get with local rainfall is topsoil”, local Brian Megaw told Radio NZ, who is concerned that the spraying and higher stock levels are polluting the river with soil and remnants of the chemical spray.

Historical pollution, irrigation and farming intensification in means Te Waihora has one of the worst possible rankings for water quality. With a new irrigation scheme in place which will increase dairying in the area, the locals are worried about further pollution. However, the Chief Executive Derek Crombie, says that for farmers to receive water from the scheme, they have to reduce their nutrient runoffs. If they don’t comply, they’ll be cut off.

Irrigation in the embattled Mackenzie Basin also got a visit from the series, as the latest decision from the decade-long case in the Environment Court found that converting the land for agricultural purposes was unsustainable and inappropriate. The Judge, Jon Jackson, sided mostly with ecology experts saying that the “accumulative actions of farmers throughout the Basin have . . . brought the Mackenzie Basin to a point where its landscape values have been modified”.

On Wednesday, Minister for the Environment Dr Nick Smith defended National’s freshwater legacy and his national plan for cleaner freshwater. Dr Smith said his strategy is the first national plan tackling water quality in New Zealand, and is “practical, science based and affordable”. He also welcomed feedback on the details of the plan.

The Water Fools? series will be running all week: